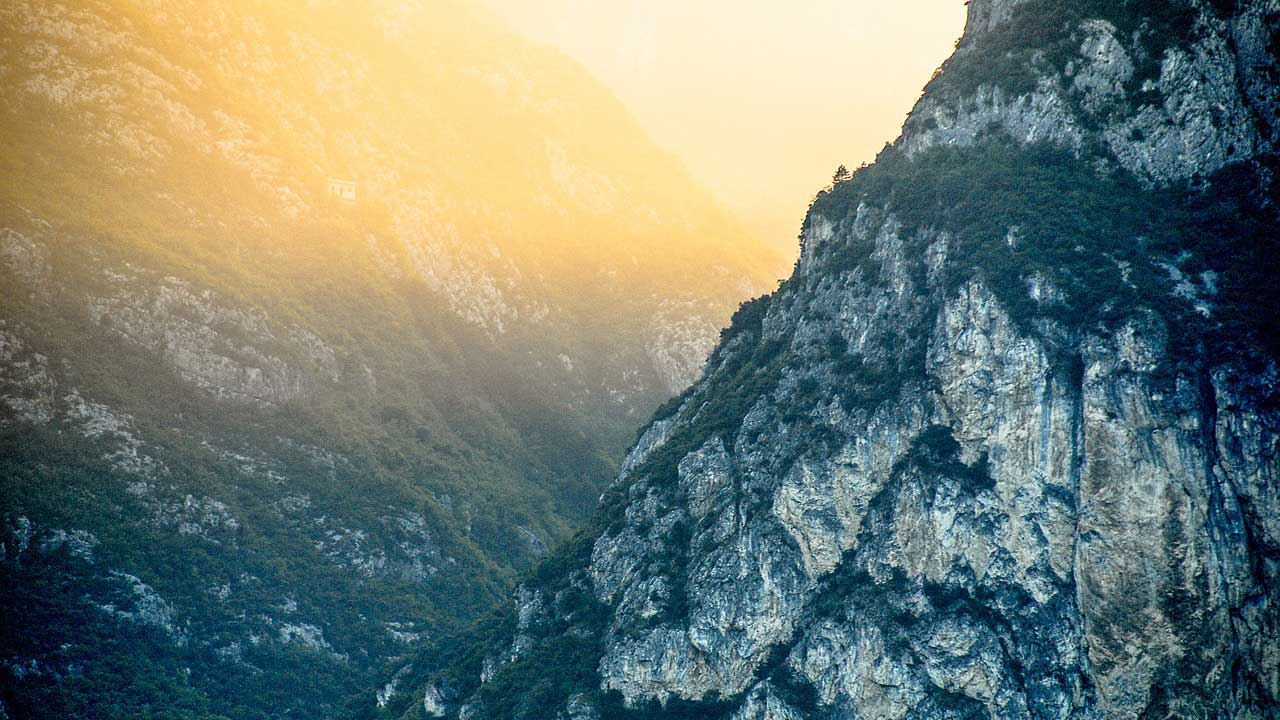 Meditation at the centre of mind can help to change negative thought patterns, maintain and improve health, and lead to the re-awakening of latent functions, such as healing abilities.

Today, the teaching and practice of meditation often omits the fundamental elements of correct body posture and breathing. This is particularly the case when meditation is thought of mainly as a way of relaxation.

Wuxi meditation, based upon the original principles of the Dao of the Golden Light, emphasises the need for the correction of body posture and breathing exercises in order to cleanse the internal organs and meridians.

During courses Dr. Shen Hongxun starts by teaching these basic principles, before guiding students to find the centre of the mind. Finding the centre of mind can bring true stillness and inner peace. It has a balancing effect on the nervous system. It is possible to see the Golden Light, thereby opening the door to spiritual development.

A doctor of western and eastern medicine, Dr. Shen Hongxun has practised Tai Chi and meditation for over 50 years. He has taught different meditation systems, including Taoist (Longmen Pai), Chinese Buddhist (Chan, Jintu and TianTai) and Tibetan Buddhist meditation.

He carries a full lamaic lineage which was passed to him by his teacher Lama FaHai who gave him his spiritual name, Lama FoRe, and the permission to be a teaching Lama.

His medical background, coupled with his knowledge of Chinese healing has allowed him to approach meditation in a scientific and health-conscious way and thus led to the development of the Wuxi meditation system.